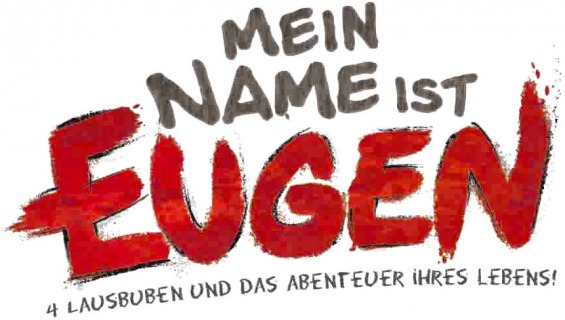 Sunday evening the famous swiss cinema blockbuster, ‘ Mein Name ist Eugen’ will be shown again in swiss tv srf 1. Werner Biermeier plays the part of the furious conductor, who is chasing the 4 little rascals through the carriage. Don’t miss this! Sunday april 17th at 8.05 pm

Beginning april 20th Werner Biermeier is shooting a short movie in Zurich called ‘Kick The Bucket’. He plays Rolf, the impatient son who would like to see his senile mother with Alzheimer deasease dead better sooner than later. Sript and directed by Jonathan Hug. 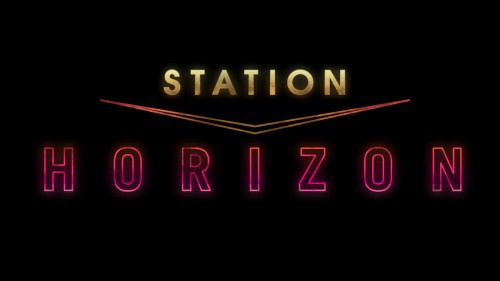 Werner Biermeier plays the part of ‘Willy Frösch’, a swiss german trucker, in the mini series  ‘Station Horizon’ of swiss french broadcasting station RTS. His flirting around with Suzy, the wife of Charly, his best friend, causes a lot of misunderstandings and troubles. 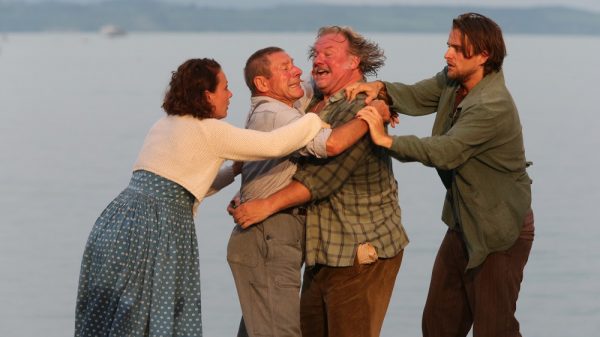 The swiss version of the impossible lovestory will be presented july 9th till august 6th 2015 at the See-Burghtheater in Kreuzlingen/Constance. Werner Biermeier plays the part of Manz, the former best friend and now utmost enemy of Marti, his opponent neighbour farmer. He ruins his family and his life through endless fighting, law suits and hard drinking. Their children fall in love and find no other way out then to  end in the open waters.